Carrie has been our treasured Parish Administrator since 1997. She came to St. A’s from WISE and Healthy Aging in Santa Monica where she was the manager of administrative services. Carrie holds a B.A. from UCLA. She is an avid cook, living in Santa Monica with her husband of 35 years, their two cats and two Harley-Davidson motorcycles.

Cato joined the St. A's team mid-2020, and is building a new program for our children and youth while we cannot gather in person.

Active in the field of education for over twenty years, Cato’s career began as a high school English teacher before serving as a Peace Corps Volunteer training teachers in Namibia, in Southern Africa, Namibia. He later worked for The Food and Agricultural Organization of The United Nations in Namibia, incorporating youth development principles into agricultural programming throughout sub-Saharan Africa, before returning to the U.S. and developing college readiness and pathway programs for charter schools in New York City.

Currently, as the program director of Operation Progress LA, his work strives to offer children and youth a quality education without having to leave their community, by providing services for in-school and out-of-school educators, children and youth, and their families to transform their systems and build more equitable learning opportunities from elementary school through college.

John-Kevin Hilbert (JK), Director of Music, has a wide variety of professional experiences as Artistic Director, Conductor, Composer/Arranger and Educator in all musical genres. Prior to coming to St. A’s JK served as Music Director of Westwood Presbyterian Church for 15 years and conducted more than 60 Sacred Oratorios with the WPC Chancel Choir and Westwood Chamber Orchestra, including the Westside Messiah Sing-Along. He is passionate about conducting and composing sacred music for church and loves every opportunity to teach and inspire singers of every generation.

JK teaches at Brentwood School in Los Angeles and is the conductor for their Women’s Choir, Concert Singers, Madrigals and the Chamber Orchestra. He is also the Director of the Musical Theater Program. JK has taught at Michigan State University, Andrews University, and Hollywood High Performing Arts School.

JK has been the Artistic Director of Oakland Lyric Opera, and a Vocal coach and Chorus Conductor for San Francisco Opera and Sacramento Opera. He has conducted more than 85 Broadway shows and has won a Shellie for his musical direction of Guys and Dolls. He has conducted at Tanglewood Music Festival, Lincoln Center, and Carnegie Hall and has been the Artistic Director for Music at Westwood and the Westwood Mozart and Bach Festivals in Los Angeles.

JK has composed two Broadway Musicals; I Need A Man and A Time for Courage, 12 Children’s Musicals, and 5 Sacred Oratorios; Requiem, Magnificat, Creation, Gloria, and A Mass for Two Voices. He has scored featured films, television shows and theme music for Boeing Airlines and the Dreamliner.

He holds a M.A. in Piano Performance from Michigan State University and undergraduate degrees in Voice Performance and Music Education. JK is a proud advocate for the LGBTQ community and for social justice. In 2013 he composed and directed the multi-generational musical, One of a Kind, which celebrates diversity and addresses bullying, coming out, and discrimination at every age.

Greg Schreiner has been the organist and pianist at St. A’s since 1989. As a pianist, Greg has performed as soloist with the Los Angeles Concert Orchestra, Santa Monica College Symphony, UCLA Symphony Orchestra, Cypress Orchestra and performed at the opening ceremonies of the 1984 Olympics. He is been on the piano faculty at Santa Monica College since 1986 and at Cerritos College since 1989. Greg performs extensively around Southern California. He is also accompanist for the Mansfield Chamber Singers of Beverly Hills. He performed the Shostakovitch 2nd Piano Concerto for the PBS series In Search of Wisdom and gave two recitals at the Richard Nixon Library in Yorba Linda, California as well as six recitals at the Bellflower Civic Auditorium.

Greg is also the pianist, narrator and producer of Hollywood Revisited. He has several recordings in release including the soundtrack from Hollywood Revisited on the LML Music label, which was chosen in 2005 for United Airlines In Flight Channel. He has appeared on numerous television programs including AMC’s Hollywood Fashion Machine, A&E’s The Incurable Collector, Entertainment Tonight, The Montel Williams Show, Turner Classic Movies and Beverly Hills Pawn. Greg owns a collection of over 350 original movie costumes and some of these costumes are on display at the Hollywood Museum. He has been chosen 2003-2014 for inclusion in Who’s Who in America. He is also musical director for Broadway singer, Karen Morrow.

Greg holds Master Degrees in piano performance from UCLA and Western Illinois University. He is president of the Marilyn Monroe Fan Club. Marilyn has been a huge part of Greg’s life since he was six years old and saw Marilyn on the big screen in Some Like It Hot. Marilyn has influenced and enriched his life in so many ways and brought many great experiences and friends who share the love of Marilyn. Greg lives in West Hollywood with his husband, Chuck Griffis.

Paul Baker has been playing both Celtic harp and Concert harp at St. Augustine’s for over 10 years. His musical background is diverse and his harp music and can be heard in movies, CDs, DVDs and commercials.

Paul Baker grew up in Seattle, Washington where he studied harp with Lynne Palmer. He received his Bachelor of Music degree from Seattle Pacific University and his Master of Music degree from the University of Southern California. Twice a prizewinner in the International Pop and Jazz Harp Competition, he has published 20 arrangements of American standard songs arranged for solo harp. The group Pastiche premiered his arrangements for flute, harp and voice, “A Gershwin Sampler,” and “Seven Popular Spanish Songs” at Carnegie Hall. His interest in the Celtic harp has inspired three CD’s: “The Tranquil Harp,” “The Ladder of the Soul,” and “The Quiet Path” which won “Best New Age Album” and “Best New Age Song” in the 8th annual Independent Music Awards.

Dave came to St. A's in the summer of 2017, bringing great energy, enthusiasm, expertise (and patience!) to every nook and cranny of our campus.

Dave's previous career was in information technology management with a global Fortune 500 advertising and marketing firm. Although he enjoyed the technical side of the work, his greatest joy was mentoring his various staff members over the years and being part of their growth, and his own.

Dave stays true to his midwest roots in Illinois, (still in love with the White Sox !), but has resided in Los Angeles area since 1977 and has never learned to like shopping. When he is not tending our church he lives in Culver City with his wife Elvia with whom he has a son, Dana and daughter, Emily, who are both gradually flying the nest. 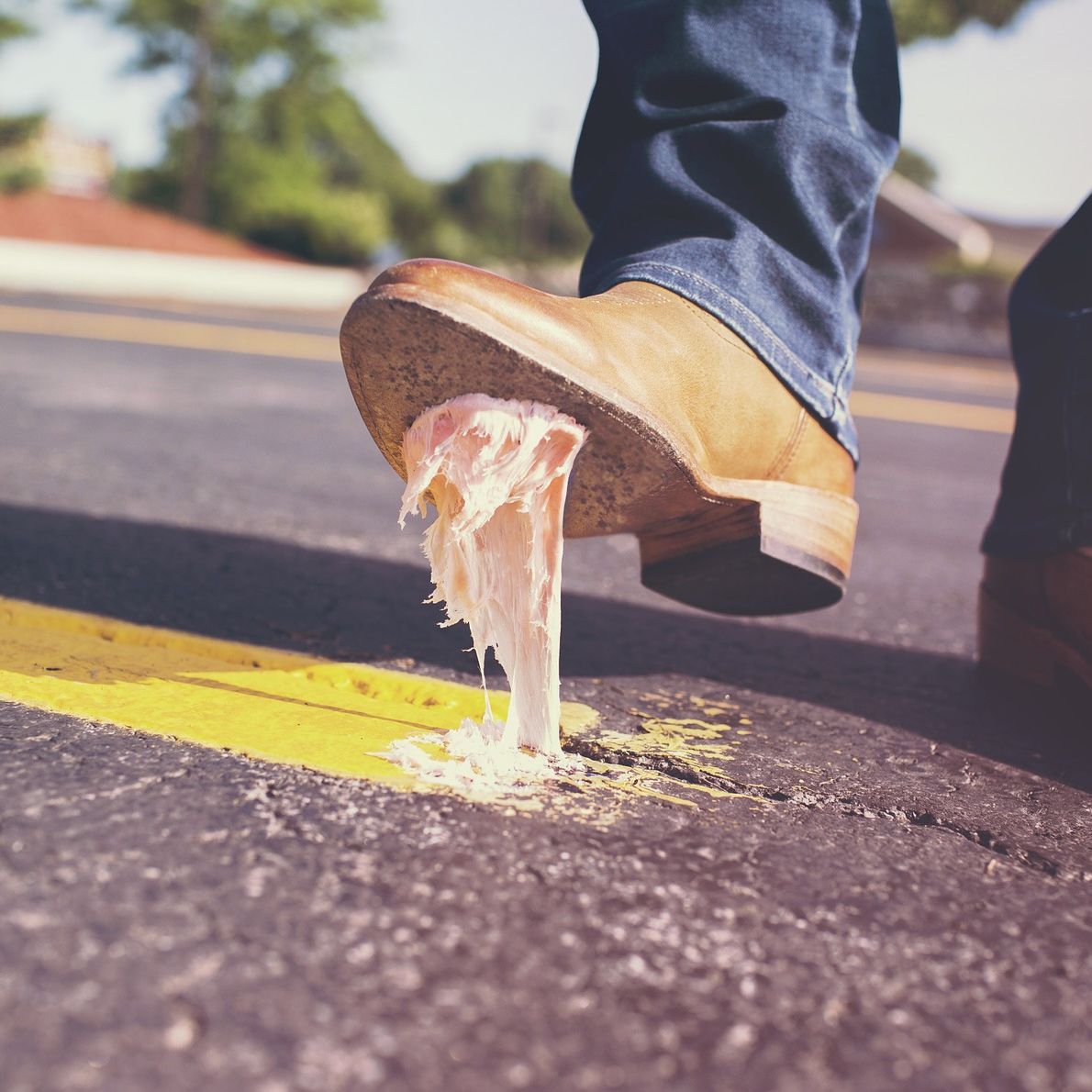