The Rev. Nathan A. Rugh has been serving as Rector of St. Augustine by-the-Sea Episcopal Church since September of 2011. He has a passion for theological inquiry, spiritual growth and working for social and economic justice that influences his preaching, teaching and in his service to the wider community. Nate is also active with the Diocese of Los Angeles as a mentor to the newly ordained, by serving on the recent Bishop Co-Adjutor Search Committee, and as the Treasurer/Secretary of Deanery 3.

Before coming to St. Augustine’s, he served as Associate Rector at Calvary Episcopal Church in Pittsburgh, PA for five years. He was also chaplain at St. Edmund’s Academy leading chapel worship for first through eighth grades. At Calvary, Nate revitalized both the evangelism and outreach committees, built and fostered interfaith relationships,
and led Christian formation for all ages. At the diocesan level, he served on the Committee for Canons and Constitution during a time of ecclesial upheaval. Prior to Calvary, he served at St. Mark’s Capitol Hill in Washington DC.

She is starting a sacred co-work community at St. A's called The Divine Office, a holy mashup of sorts of monastic-style spirituality with co-working space, a supportive community for digital nomads and people who work independently.

She came to the priesthood after a 15-year career as an award-winning documentary film producer and director. Her most prominent credits include People Say I’m Crazy (HBO/Cinemax) produced with Academy Award winner Ira Wohl, profiling an artist's agonizing battle with schizophrenia, and When Medicine Got it Wrong (PBS) which told the story of 1970’s-era parents rebelling against being blamed for causing mental illness. Katie also taught documentary film production for undergraduates and graduates at Stanford University.

Katie was ordained in 2014 after earning her Masters in Divinity from Berkeley Divinity School at Yale and serving on Berkeley at Yale's Board of Trustees. She also holds a diploma from Yale Divinity School’s Institute of Sacred Music, Worship and the Arts (ISM). She earned a M.A. in Communication from Stanford University's documentary film program and a B.A. from Brown University.

Katie lives by the beach in Marina del Rey with her spouse of over 30 years, Mark Vickers. 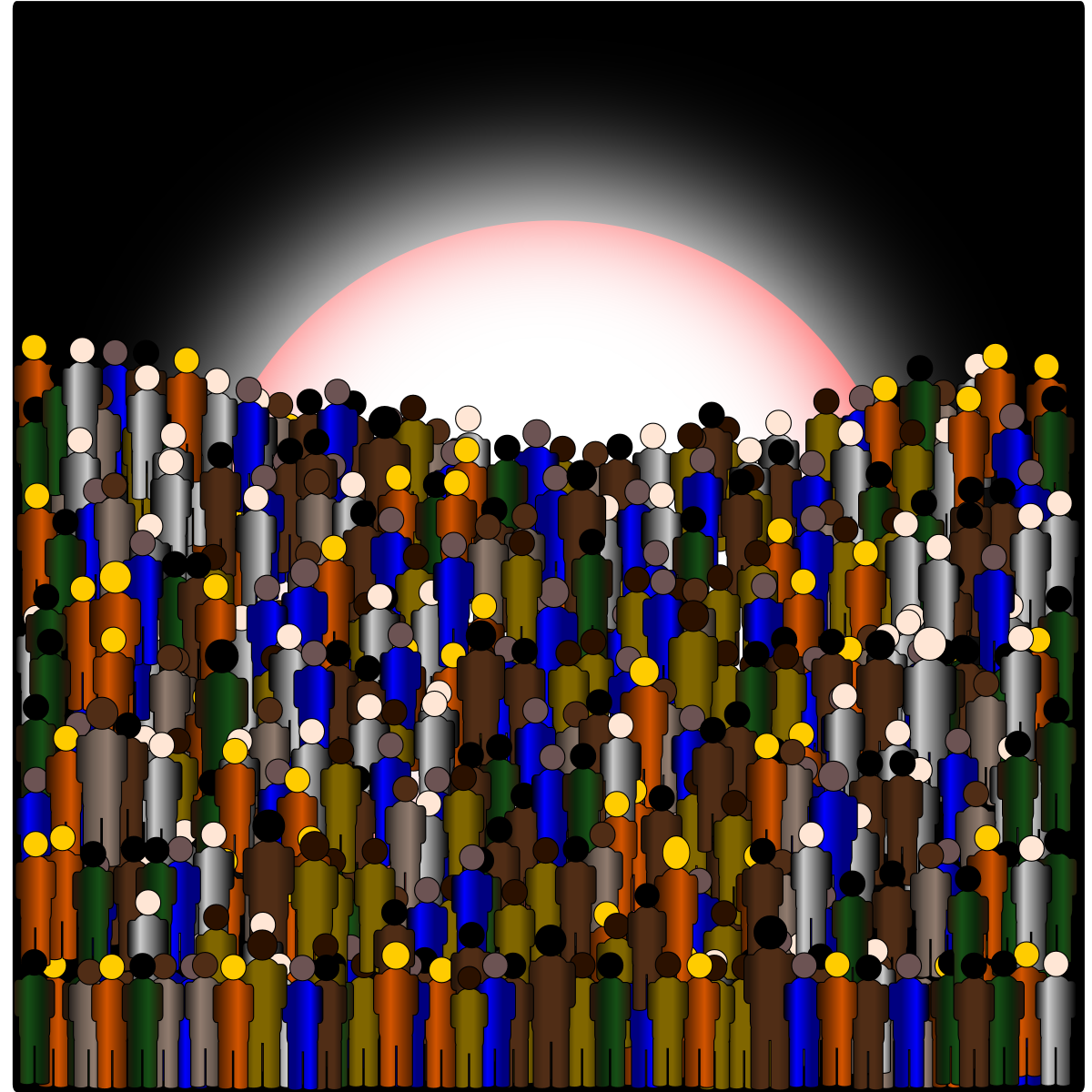