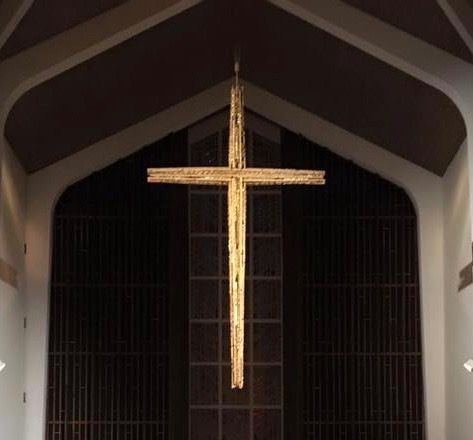 Where is hope? Hope lies in the heart of our outrage - outrage at abuse, outrage at injustice, outrage at the silencing and denial of the fundamental dignity of fellow human beings. Hope lies in bringing our sacred outrage to prayer - not in search of balm for the soul only, but in search for God's guidance in turning that holy outrage into action - actions that uphold the sufferers, challenge abusers and overturn systemic oppression.

Hope lies in the heart of the pain we feel, the tears we shed, and the angst of our hearts for they erupt from our rootedness in soulful awareness that the world is terribly out of sync with what God created it to be. Hope lies in bringing our sacred agony to prayer for God's guidance on how to bear witness to our suffering.

John's Gospel proclaims that the light of Christ shines in the darkness, and the darkness did not overcome it. Christ's betrayal, crucifixion and resurrection proclaims God's ability to conquer suffering, transforming death into new life. We are a resurrection faith.

This is the hope to cling to. These are the prayers to lift.

Even in our darkest hour God is present working in us far more than we could ever ask or imagine.

May we all be filled and empowered with the healing and transformative power of God's love that we go forth bearing the light of truth in the face of abusive power.

She is starting a sacred co-work community at St. A's called The Divine Office, a holy mashup of sorts of monastic-style spirituality with co-working space, a supportive community for digital nomads and people who work independently. At the diocesan level she serves on the program groups for Communication and Recovery Ministries.

She came to the priesthood after a 15-year career as an award-winning documentary film producer and director. Her most prominent credits include People Say I’m Crazy (HBO/Cinemax) produced with Academy Award winner Ira Wohl, profiling an artist's agonizing battle with schizophrenia, and When Medicine Got it Wrong (PBS) which told the story of 1970’s-era parents rebelling against being blamed for causing mental illness. Katie also taught documentary film production for undergraduates and graduates at Stanford University.

Katie was ordained in 2014 after earning her Masters in Divinity from Berkeley Divinity School at Yale and serving on Berkeley at Yale's Board of Trustees. She also holds a diploma from Yale Divinity School’s Institute of Sacred Music, Worship and the Arts (ISM). She earned a M.A. in Communication from Stanford University's documentary film program and a B.A. from Brown University.

Katie lives by the beach in Marina del Rey with her spouse of over 25 years, Mark Vickers.

Support our ministries
Click here to make a gift
Thank you! 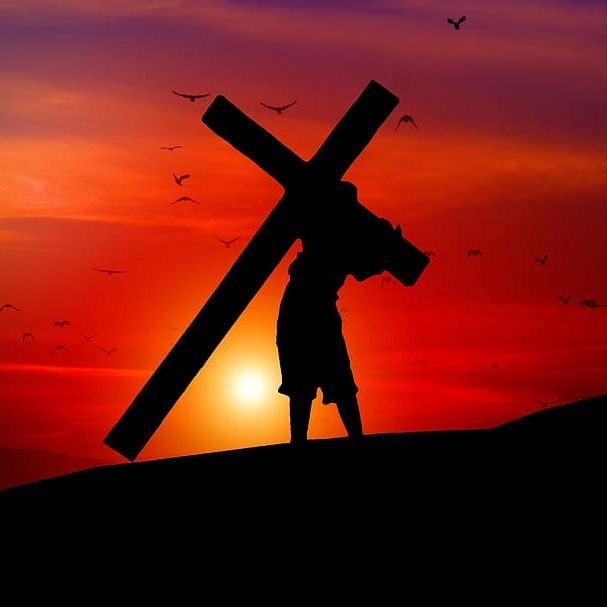 Our early worship is a quiet, meditative experience with a harp for musical accompaniment. Moments of silence are incorporated into the service and we set aside time for meditation after communion.

St. A’s loving, safe, and fun environment is where children learn about God’s love through relationship with each other and the caring adults who lead them.

This is our main service (Rite II), in modern language and featuring classical organ music with choral pieces and congregational hymns. We believe that wherever you are on your spiritual journey, and whatever your age, you are welcome at Christ’s table, welcome to come and receive the bread. Sunday School is held during worship, with the children joining their families and the congregation for communion. Healing ministers are available in the chapel after communion for individual prayer, laying on of hands, and anointing.

EfM is a four-year theological education program that forms participants in the breadth and depth of the Christian tradition and brings that into conversation with everyday life. Over the course of four years students read the Old and New Testaments and then immerse themselves in Christian history and theology. Details about the curriculum, reading materials and structure of the course is available on the Education for Ministry (EfM) site.